We’re working to pass a new national law that will include new rights for nannies, housecleaners and home care workers. 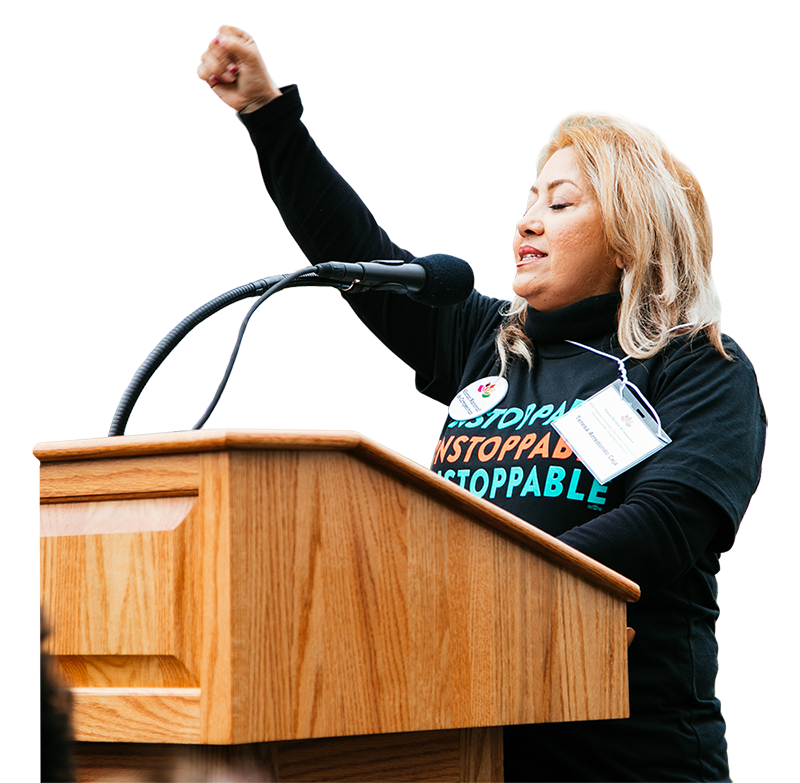 The work that we do is so important. We keep homes safe and clean, help raise and educate the next generation, and support seniors and people with disabilities to live with dignity. But our work isn’t always valued the way it should be. Over the years, nannies, housecleaners and home care workers have been excluded from some of the basic labor protections that cover other workers.

We’re working with Senator Kamala Harris and Representative Pramila Jayapal to pass a new national law that will include new rights for nannies, housecleaners and home care workers. The bill was introduced in June of 2019, and since then we’ve built support with Congressional Representatives and Senators to co-sponsor the bill. But we need more voices and more workers united to turn this bill into law. It’s going to be a historic fight to win what domestic workers all around the country need and deserve. Join us!

LEARN MORE ABOUT THE BILL